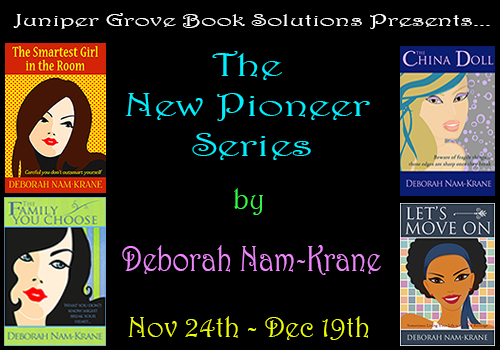 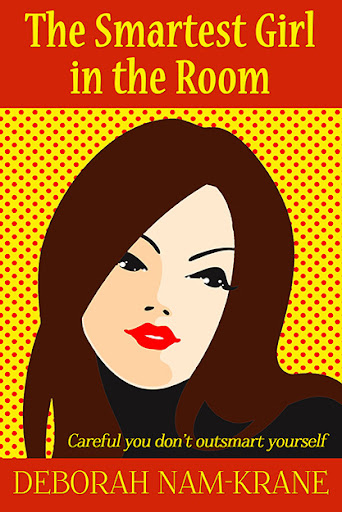 Title: The Smartest Girl in the Room

Nineteen year old Emily wants her college diploma fast, and she’s going to get it. But when the perfect night with perfect Mitch leads her to a broken heart, Emily is blind to her vulnerability. When the person she cares about the most is hurt as a result, Emily’s ambition gives way to more than a little ruthlessness. She’s going to use her smarts to take care of herself and protect the people she loves, and everyone else had better stay out of her way. But shouldn’t the smartest girl everyone knows realize that the ones she’d cross the line for would do the same for her? 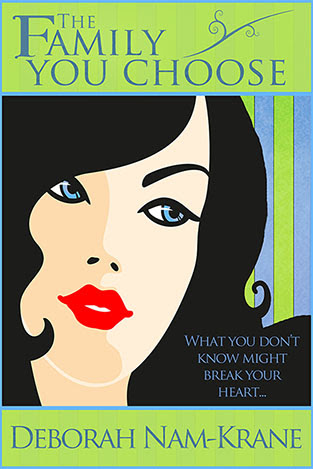 Title: The Family You Choose

Miranda Harel has been in love with her guardian Alex Sheldon since she was five years old, and Michael Abbot has despised them both for just as long. When Miranda finds out why she wants both men out of her life for good and questions everything she believed about where and who she came from. Finding out the truth will break her heart. Without family or true love, will her friends be enough to bring her back? 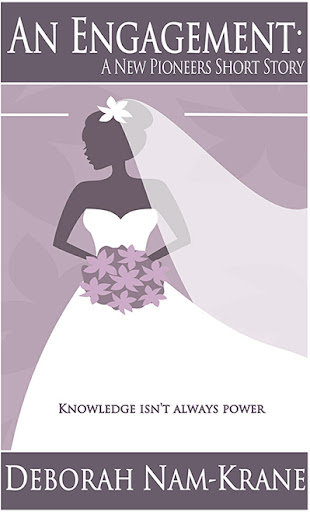 Annabelle Hendrickson always knew Alex Sheldon couldn’t be trusted, but even she couldn’t have guessed how far he was willing to go to get what he wanted.

No one was as decent as her brother Jim, but Stephen Abbot had a kind soul behind his mischief. She could accept his reprobate father- he’d be dead soon anyway- but she would never accept his longtime friendship with Alex, her father Gerald’s ambitious employee. Annabelle knew it was just a matter of time before he stepped on someone she cared about.

What a pity she didn’t realize who that person would be- and who was going to give him the opportunity. 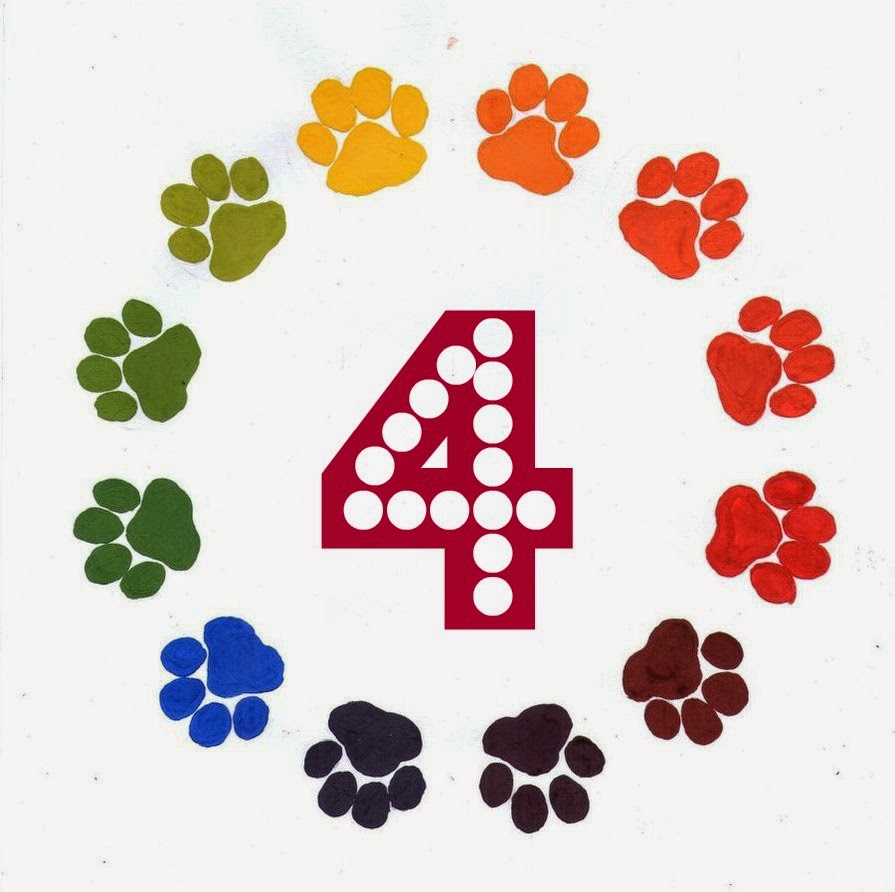 An Engagement, a short but nice read.
The story is good and the characters are interesting.
Annabelle and Stephen are good.
The other characters, Jim and Alex are also interesting.
As the story goes, the more interesting things happen
to Annabelle, Stephen and Jim.
I loved it!! 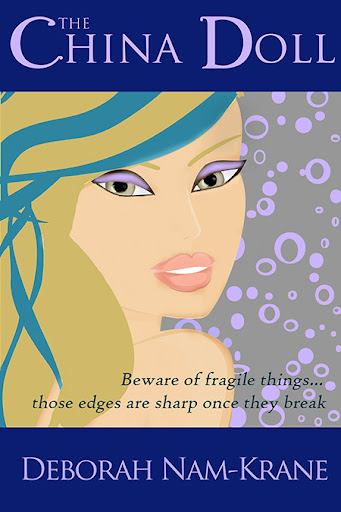 Hypocrisy, half truths and lies…

Sick of being treated like she’s going to break, Jessie Bartolome is back to her old ways and calling everyone on their hypocrisy. Sheesh! One little breakdown and even easygoing Martin Shepard thinks she’s too fragile to handle their age difference. Good thing her older and equally yummy teaching assistant Robert Lester thinks otherwise…right?

After spending so long cleaning up after everyone else, Jessie’s cousin Richard has never had the time to start a life of his own. However had he managed to find his girlfriend Zainab? So what is Richard going to do now that everyone else has grown up? Marry Zainab and start a family? Things have never been that easy for a Hendrickson…just ask his cousin Michael.

Richard’s mother, Lucy, is one of the most powerful women in Boston… so when is she going to put a stop to the blackmail ruthless Alex Sheldon has holding over her for years? And if Richard knows more than he’s letting on, why hasn’t he gone after Alex himself? The question is, how much does he- or anyone else- really know?

Welcome to the Bartolome/Hendrickson family. 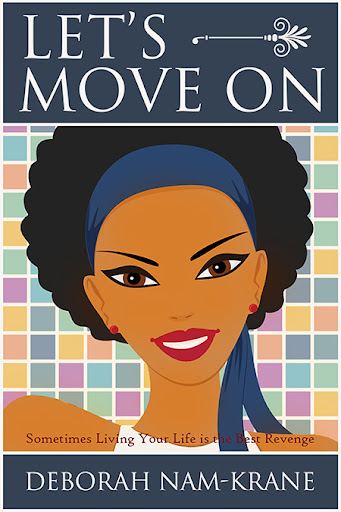 Zainab has spent years keeping Emily from going over the edge, giving Miranda a shoulder to cry on and nursing Jessie back to health. They’ll be the first to agree that she deserves whatever makes her happy, especially after the drama Richard put her through. But did she have to choose the guy who threw everyone’s lives into the shredder?

Richard knows he screwed up and he’d do anything to get Zainab back, but first he needs to make sure his company—and his loyal employees—don’t go under. (Who knew kicking your primary investor to the curb would have consequences?) Good thing his family has such deep pockets; too bad he doesn’t want to take a cent from them. Why should Zainab take him back if he can’t get out of his own way?

Maybe Zainab can eat her cake and have it too—that is, until she’s given an ultimatum. The choice isn’t Lover A or B; it’s protecting her friends or letting them fend for themselves. With that hanging over her head, what’s it going to take to make sure she and everyone else can finally move on? 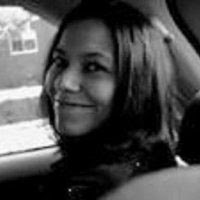 Deborah Nam-Krane is a Boston-based writer. She began working on the New Pioneers almost thirty years ago and is excited to see her creations finally ready to strike out into the world on their own.

Title: Dark Hearts Series: Light in the Dark #3 Author: Micalea Smeltzer Genre: New Adult Release Date: January 24, 2017 I’ve learned that not everything is what it seems. If you start to look too close, you uncover things people don’t want you to see. It’s why I hide. It’s why no one knows the real me. But he sees me. He sees the darkness in my heart but he’s not afraid, because he’s like me. They say opposites attract, but we’re proof that like-and-like are a far more potent combination.  Novalee Clarke is hiding from a past she wants to leave behind, and Jacen Kensington is running from his.  The thing about hiding and running is eventually the thing you’re trying to escape catches up to you. And when it does? It changes everything. ADD TO GOODREADS READ THE FIRST 3 CHAPTERS ON WATTPAD AMAZON US / UK / CA / AU B&N / KOBO / iBOOKS Also Available F
Read more

Blog Tour: Falling Back Together (Crashing #2) by Kristen Hope Mazzola

Title: Falling Back Together (Crashing #2) Author: Kristen Hope Mazzola Release date: May 20 2014 Synopsis 18+ New Adult romance *** Sequel of Crashing Back Down ***   “I don't know if it’s fate, coincidence, or my curse, but I'm still breathing, and my breaths are for you.” Mags McManus is far from a normal woman in her mid twenties. Being a war widow, a business professional, and a brokenhearted train wreck only skims the surface of the layers of who Margret McManus truly is. Waking up in a hospital bed, alone and confused, Mags once again has to pick up the pieces of her shattered heart. With her best friends by her side, Mags slowly starts to learn the answers she so desperately longs for. But is everything going to continue to spiral out of control? Or is there a light at the end of this dark, twisting tunnel where all the broken pieces can finally fall back together? A portion of all royalties from Falling Back Together are donat
Read more

ABRAHAM DAVIS—Honest Abe to his friends—IS IN OVER HIS HEAD... He’s a fixer and a do good-er. The all-knowing, resident "grandfather" on the wrestling team who everyone relies on to fix their problems. His teammates go to him for everything; advice, homework, or when they need a sober driver at three in the morning--whether he likes it or not. Abe’s current mission is easy: mend his roommates broken heart by helping him find a girlfriend on the LoveU app--without getting caught in the lie... SKYLAR GABRIEL. IS. OVER. IT. Over her bad grades. Over her meddling older brother and his two best friends. And over dating douchebags. What she wants to know is: where have all the nice guys gone? She longs for a handsome, sweet, and honest guy who can make her laugh. In one last ditch effort to prove that he exists—Skylar turns to LoveU. On her worst day, Skylar has no filter (it’s a miracle she hasn’t been ditched mid-date). On her best, she’s as
Read more