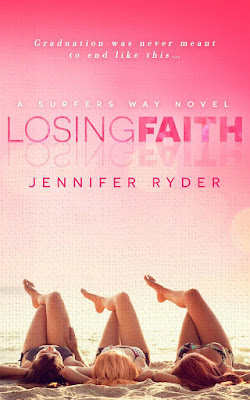 The inseparable are well and truly split.

Mack, Faith and Lacey, joined at the hip since primary school, are about to graduate high school. You might think this sounds like a book about coming-of-age and taking that leap into adulthood.

It is— except one of them doesn’t make it …

Lacey Marone had two solid things on her agenda for her future — working in the Pepperoni Palace until she figured out what the hell to do with her life, and getting together with her bestie’s older brother, Quade, who she’s crushed on since she was a kid.

Then graduation night changed everything. Almost three years later, Lacey won’t rest until she discovers the truth surrounding Faith’s death. She’s outcast by those who want to move on from the tragedy, as if the town’s sweetheart never existed.

Years after losing Faith, Quade Kelly returns home to Runaway Beach, determined to mend ties with his parents and cement a future in his hometown teaching at the local primary school. Quade soon learns that his sister’s ghost lives on, thanks to Lacey, the girl who still owns a piece of his heart.

Lacey is hung up on her quest for answers. Quade wants to bury his failures of the past. The pull between them can’t be denied but can the past be forgotten?

Truths will be uncovered and hearts will be cracked open wide. After all, graduation was never meant to end like this. 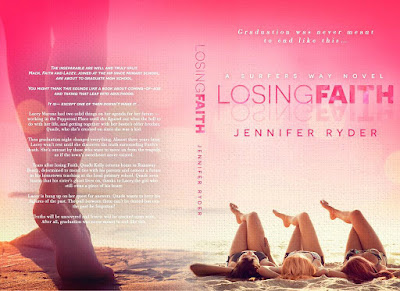 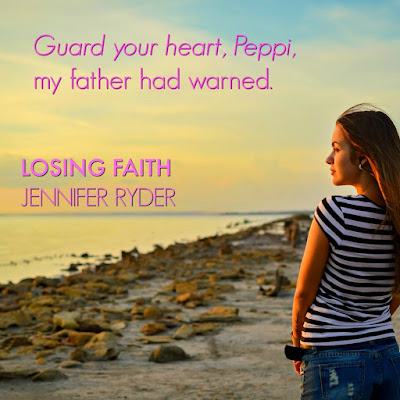 Jennifer Ryder is a bestselling author with five novels in the Spark Series published to date. She loves to write about boys on dirt bikes, detectives and strong females who aren’t afraid to fight for what they want.

Living on a rural property in New South Wales, Australia, she enjoys the best of city and country. Her loving husband is ever willing to provide inspiration, and her two young cherubs, and sheep that don't see fences as barriers, keep life more than interesting. 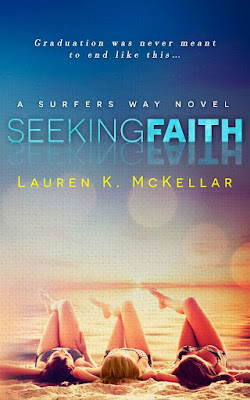 The inseparable are well and truly split.

Mack, Faith and Lacey, joined at the hip since they were kids, are about to graduate high school. You might think this sounds like a book about coming-of-age and taking that leap into adulthood.

It is—except one of them doesn’t make it …


Mackenzie Carter has one solid thing on the agenda for her future—get out of town and focus on her post-school studies. After all, she’s wanted to be a vet since she was a little girl, and nothing, not the thought of being apart from her two best mates or the idea that maybe she’s got more-than-friendly feelings for a sexy local surfer can alter that … can it?

Almost three years later, and Mack’s high school dreams are just that—figments of her imagination, thanks to the guilt that haunts her on a daily basis. Will a faux relationship with Byron Leckie be the thing she needs to get her life back on track? Or will it make everything worse?


One thing is for certain. When these two collide, the damage will be fierce. After all, graduation was never meant to end like this. 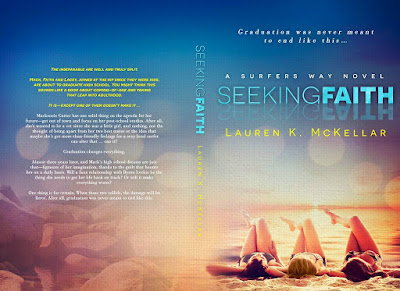 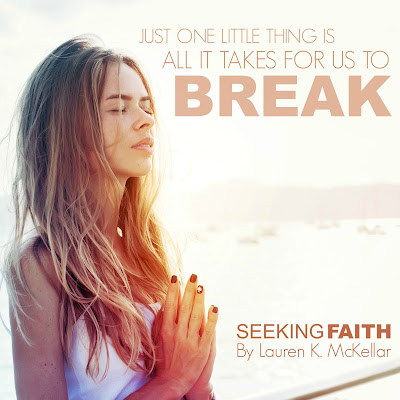 Lauren K. McKellar is the author of contemporary reads that make you feel. With a passion for all books Young and New Adult, she is currently the author of five self-published books, all of which have held top 50 charting places digitally within Australia. Lauren loves to write about real-life issues, and is a passionate researcher when it comes to her work. She’s a big believer in creating works that make people feel.

Lauren lives by the beach in Australia with her husband and their two dogs. Most of the time, all three of them are well behaved. 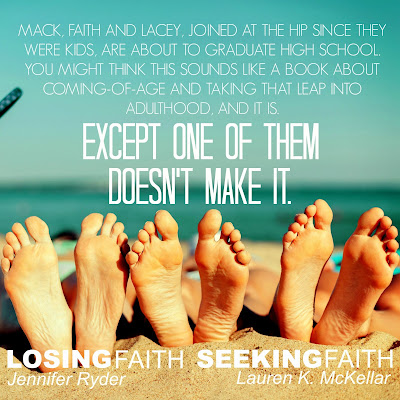