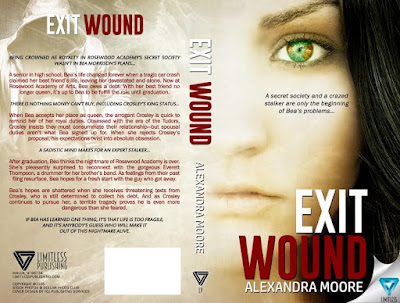 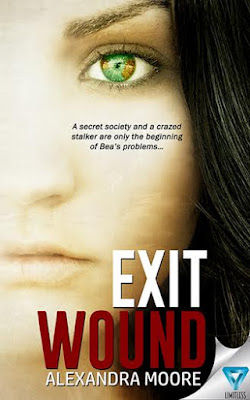 A senior in high school, Bea’s life changed forever when a tragic car crash claimed her best friend’s life, leaving her devastated and alone. Now at Rosewood Academy of Arts, Bea owes a debt. With her best friend no longer queen, it’s up to Bea to be fulfill the role until graduation.

There is nothing money can’t buy, including Crosley’s king status…

When Bea accepts her place as queen, the arrogant Crosley is quick to remind her of her royal duties. Obsessed with the era of the Tudors, Crosley insists they must consummate their relationship—but spousal duties aren’t what Bea signed up for. When she rejects Crosley’s proposal, his expectations twist into absolute obsession.

A sadistic mind makes for an expert stalker…

After graduation, Bea thinks the nightmare of Rosewood Academy is over. She’s pleasantly surprised to reconnect with the gorgeous Everett Thompson, a drummer for her brother’s band. As feelings from their past fling resurface, Bea hopes for a fresh start with the guy who got away.

Bea’s hopes are shattered when she receives threatening texts from Crosley, who is still determined to collect his debt. And as Crosley continues to pursue her, a terrible tragedy proves he is even more dangerous than she feared.

If Bea has learned one thing, it’s that life is too fragile, and it’s anybody’s guess who will make it out of this nightmare alive. 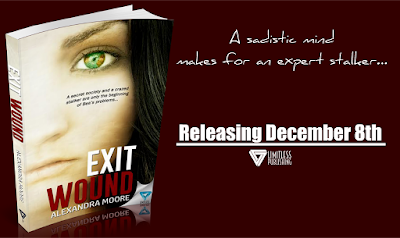 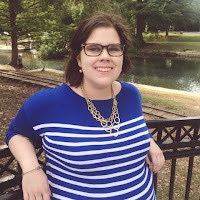 My name is Alexandra Moore. I’ve been creating stories since I could talk. I’ve been putting them onto paper since I could write. Writing books is my dream and my passion, along side with rescuing African Pygmy Hedgehogs, retired race Greyhounds, French Bulldogs, and other various animals I’m probably allergic too.

I’m convinced I’m the blood of the dragon, and the Mother of Dragons.

When I’m not watching GoT, I’m watching Grey’s Anatomy (again) on Netflix, and crying over all the MerDer feels. I also spend time with my Boston Terrier Tank and my boyfriend. Both are my cuddle buddies, and I’m afraid the dog is around more often. I don’t bite (unless provoked) so feel free to tweet at me, or leave a comment on one of my InstaPics. I can’t wait until my book is in print, and to share my thoughts with the rest of the world.