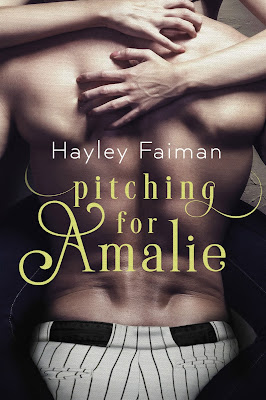 When tragedy ruins her life, Amalie Aagaard cuts ties with her family and moves to Boston, leaving her past behind. Even in another city, far away from the man who loves her, memories plague her mind.

Then, one night at a club, her life takes a turn during a sensual encounter with a stranger. Jarrod Harrison is determined to discover more about Amalie, but she wears a mask, shielding herself from him. With a bit of persistence, eventually, Jarrod dominates his way into her heart. Amalie lets go a little at a time, on her way to finding happiness with this man.

When the past rears its ugly head, can their new found relationship survive? Or will it shatter their future together? 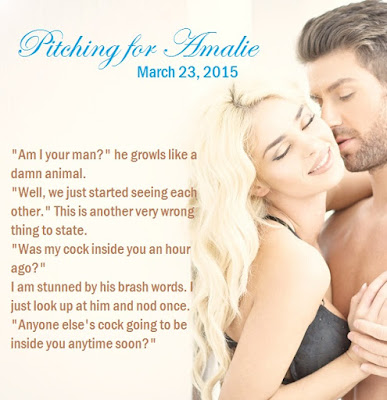 You deserve so many good things in this life, baby. You deserve happiness, love, tenderness, and a family. Let me at least give you happiness and tenderness for now. Hopefully, as we grow together, I will be able to offer you love and a family. Let me be your man. Let me harbor your hurt and pain. Let me shower you with genuine pure affection. I have a lot of that to give you. Will you let me do all of that for you? 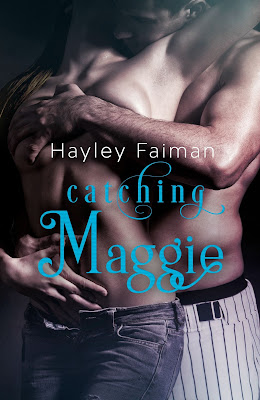 At eighteen years old Marguerite “Maggie”; a girl wishing for a new life was swept off of her feet by the promise of a stable future with a man she had known for just one week.

Samwell “Sammy” Rogers. Future professional ball player, starting catcher. Years later and in a confusing marriage Samwell is not the man she thought she had married. Secrets are exposed and truths discovered. Maggie catches herself asking if she ever really knew Sammy?

Innocent Maggie finds herself immersed in a world she never imagined existed and while she should be frightened she finds herself feeling anything but, in fact she likes what she sees.

What happens when a husband, career and family get in the way of two people falling for each other? When self-confidence is shattered?

When two people are ripped apart will they fight to be together or will they simply give up?

This is not a love triangle.

This is book 2, a standalone, in the series Men of Baseball. Each book can be read separately but it is encouraged that they are read in order. 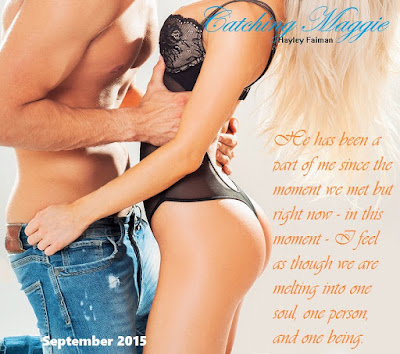 This isn’t something I want just for tonight. I want a true submissive woman. A woman to wear my ring and be mine; a woman that will let me care for her completely because with me she will never have to ask for or want for anything. I will give her everything she could need or want.

32 years young... born and raised in California, did a stint in Oregon only to return to the Golden State. Lived that life a while until the Lone Star State called to us, Hill Country, Texas is where we call home, where our boots rest and loving that country life. Living the life with one bearded power pole climbing husband, two little boys that are full of energy and drive us crazy plus a chocolate lab named Optimus Prime.